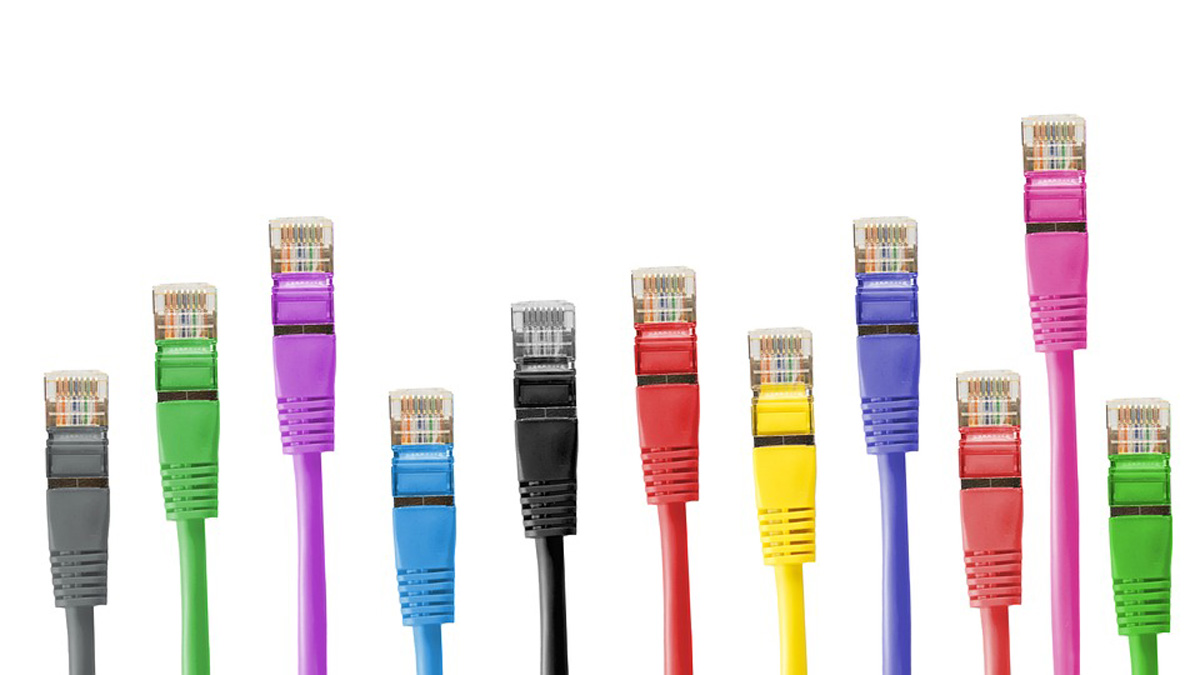 Well ongoing from my why you need to stop using TwitPic right now post I decided that the safest route to protect my images was to go self-hosting.

Initially, I looked into a Wordpress plugin that could do the job for me and to tell you the truth the plugin is very good. Anyway, the reason I didn't decide to use it was that in the future I intend to do a blog overhaul and had no intention to run my tweeted images through Wordpress, so I decided to write my own way of tweeting images.

Well TweetBot has had an awesome update and now supports custom image url posting. So that means Twitter for iPhone, Twitterrific for iPhone and TweetBot now has support for custom url posting.

With all this newish talk on Responsive Web Design I thought I would do a little investigating but really all I needed was responsive images as really don't have the time for designing/coding a new site. So I put a little something together just so I can get my tweeted images away from ANY third party photo sharing sites.

In the end I went with an experimental idea from the filament group which was exactly what I was looking for short term, it's not perfect and in the long term I will be looking at a better solution. Taken from their website:

The goal of this technique is to deliver optimized, contextual image sizes for responsive layouts that utilize dramatically different image sizes at different resolutions. Ideally, this approach will allow developers to start with mobile-optimized images in their HTML and specify a larger size to be used for users with larger screen resolutions — without requesting both image sizes, and without UA sniffing.

Quite simply it puts a low resolution image up to start with and then will update it with a full resolution image if they have larger screen resolutions. It works perfect on my iPhone and I also have tried it out on Windows Phone.

At the moment all I have set up is the ability to attach photos to tweets, the ability to view them on http://photos.stevenbullen.com/, a feed of the last 12 images posted to the footer of my blog (replacing both my old flickr and twitpic images) and also I have imported all my old TwitPic/Flickr images (using my TwitPic Exporter to grab the pictures). The domain http://photos.stevenbullen.com/ is currently unavailable as that will be the location to view all of my images posted in the past, but if you want to check out an example just click on any of the images in the footer.

I have sketched out my plans for the front page and also will add some other neat features in the near future.

Now that TweetBot has added a Custom API Endpoint for image uploads some of you may have issues if you created your own site to interact with it. The problem is that some third party services respond to the TweetBot API with an xml format simliar to below. It doesn't understand that and even though the photo will be posted fine it will not send the tweet and come up with some sort of error, to get around this you can either change to a JSON response or just give it the following text.

Cesar Tecuanhuehue 9 years ago
Hi, I'm also looking to do this by using Wordpress but it doesn't seem to work, are you publishing the "how to" soon?
Thanks

Mozammil 9 years ago
Hi, i am trying to do the same thing but i am running into some problems. Can you please help?